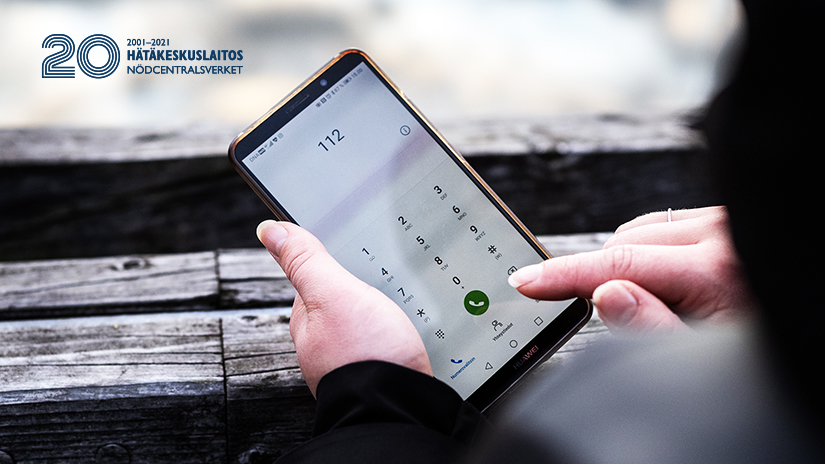 History of the emergency number

The emergency number 000 was in use between 1983 and 1993. All tasks were recorded on a form with a pencil as recently as in the 1980s and 1990s. Calls were forwarded through a public address system and sirens were used to sound an alarm.

Agency include the 112 Finland application, the emergency text messaging service, hazard information and services related to automatic fire and crime reports.
There are already more than 1.8 million users of the 112 Suomi application. The emergency text messaging service can be used by people who cannot hear or be able to speak to report an emergency to 112. The emergency warnings issued by authorities are forwarded to the Finnish Broadcasting Company YLE, page 112 of the teletext service, the 112 mobile application, the 112.fi website and the Facebook and Twitter accounts of the Emergency Response Centre Agency. About 19,000 fire or burglar alarm systems are also connected to the Emergency Response Centre Agency’s system.