Journey from hundreds of emergency centres to a government agency - Hätäkeskuslaitos 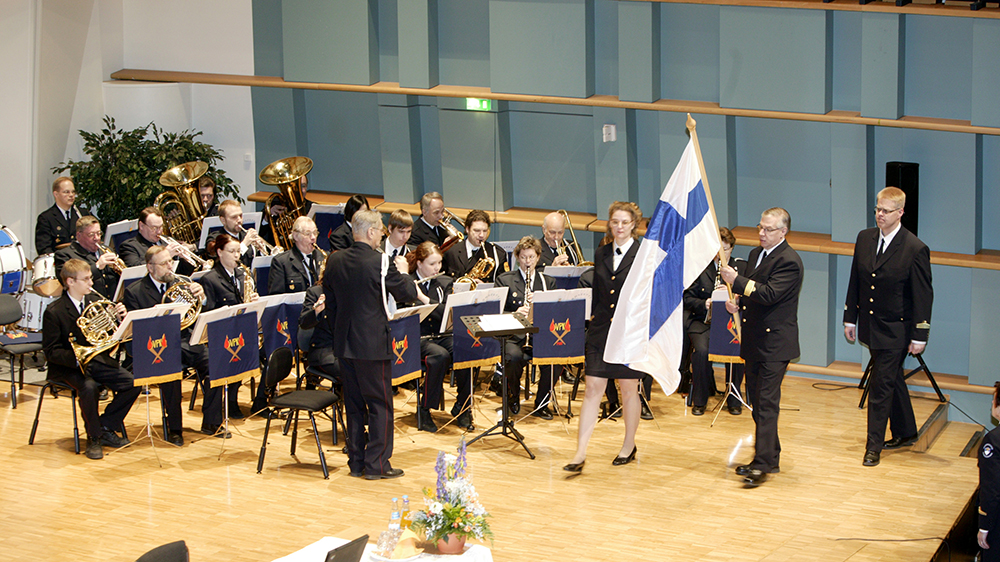 In 2001, a new government agency was established: The Emergency Response Centre Agency. At that time, a unique emergency response centre service was established in Finland, where one agency receives all emergency calls via a single national emergency number, processes the data and alerts the necessary units utilising the same information system.

In the present ERC Agency 2021-2024 strategy, we describe the objectives and measures that will ensure that we can provide high-quality, reliable and equal ERC services.
Strategy 2021-2024

The biggest benefit of the app is that it makes it quicker to get help to the scene of an emergency. The caller’s exact location is automatically relayed to the ERC, which speeds up emergency call handling.
112 Suomi application
null Journey from hundreds of emergency centres to a government agency

Journey from hundreds of emergency centres to a government agency 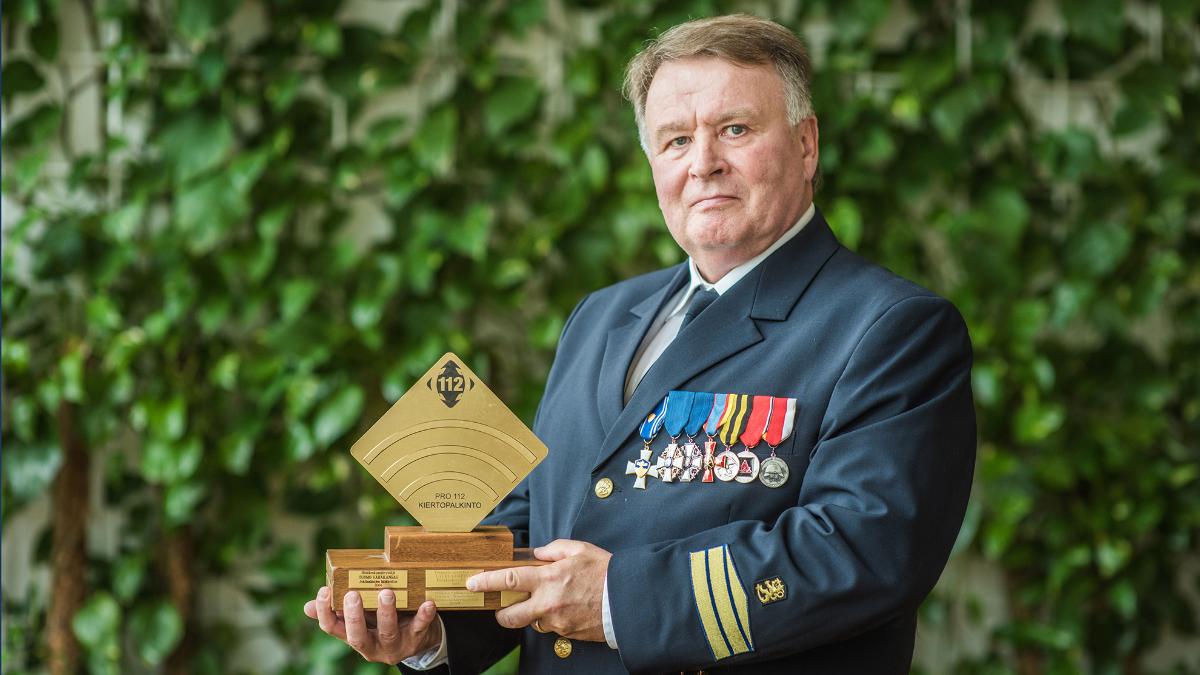 Development Director Jukka Aaltonen has been closely involved in the establishment and development of Finnish ERC operations. The first emergency response centre reform in which he was involved began in 1991.

The roots of the current emergency response centre (ERC) activities can be found in an extensive survey conducted in 1991. At that time, there were a total of about 100 police emergency centres and municipal emergency centres in Finland. Emergency response centre resources were sprinkled into small units, with a few ERC operators on duty at all times. If an accident involved several authorities, typically a traffic accident, calls had to be made between different centres.

It was only around the mid-1980s that the current address system was developed, where all roads have names and numbers, and houses across the road have even numbers on one side and odd numbers on the other side. Before the address system was developed, ERC operators were required to have plenty of local knowledge to know the locations of village shops, annexes and who knows what piles of wood when directing ambulances to the right place. They had to be careful because a caller often described the route from their own direction, with the right and left on different sides than when viewed from the direction of the party providing assistance.

In the early 1990s, the Ministry of the Interior commissioned an extensive survey on how citizens, public authorities and different communities saw emergency response activities would be in 2000. The result of the survey was unanimous; a multi-authority centre operating in protected facilities capable of serving all field operators. Fortunately, there were far-reaching and open-minded people in the Ministry of the Interior who set out to implement the emergency response centre reform in accordance with the results of the survey.

There was plenty of resistance to change and prejudices. There were fears of loss of leadership and people saw threats of weaker management by the authorities, as emergency centres and ERCs, which had also served as signal centres, would no longer be under the authority of their own organisation.

However, the 1990s were perhaps the finest time of my professional career. That is when old notions, practices and organisational structures were broken down. Countless planning meetings were used to argue on any number of things. “It can't be possible,” was a frequently heard phrase. Nevertheless, opportunities were also seen and later a “yes” was heard.

An experimental ERC period followed, during which it turned out that it was precisely in major accidents and multi-authority tasks that the operating model was very effective. People’s access to assistance in these situations accelerated dramatically. Of course, there were also economic and resourcing issues that contributed to the Act on experimental centres being transformed into the Act on Emergency Response Centre Operations and it was time to set up 15 joint emergency response centres in Finland. That is when an emergency response centre service was established in Finland, where one agency receives all emergency calls via a single national emergency number, processes the data and alerts the necessary units utilising the same information system.

In 2003, the Finnish emergency response centre operating model received an award for the best operating model from the European Emergency Number Association. This award was received for a good reason. No matter how hard you look on Earth, there is no completely similar way of working.

I believe that the development of ERC operations has improved other cooperation between public authorities. This is demonstrated by the response models and guidelines made to the ERICA ERC Information System, on which various authorities have spent numerous hours together and separately, reflecting on events we may face and on how to provide assistance with these myriad events.

The school shootings in Kauhajoki and Jokela, the knife attack in Turku, the swordsman of Kuopio, the major accident in Konginkangas - the extremely effective actions on these and several other tasks show that the trust given by the public has not come out of nowhere.

Technology is no substitute for man

The development of technology has been continuous throughout the brief history of the Emergency Response Centre Agency, which requires innovation, a systematic approach, patience and capacity for change. Usually practices change in some way when technical solutions are developed.

Technology must support people's work in the best possible way, but even the best technology does not replace man in the aspects of humanity, empathy, caring and support.

Today, technology has enabled the networked operating model of the Emergency Response Centre Agency. Calls are directed nationally to an available ERC operator. Nowadays, an emergency call is automatically located, and the task of the ERC operator is mostly to verify location data. There is no need to know locations of wood piles anymore.

When I started my career as an alarm master at a municipal emergency centre, one of the first extraordinary events was the Chernobyl accident. The radiation was invisible, silent and tasteless. Now, at this stage of my career, the threat is the coronavirus which, like radiation, is invisible but a concrete danger to health.

With an iron-fisted attitude, professionalism and seamless cooperation, we will overcome future threats and move towards an even safer Finland.

How to use ERC number 112 and other materials and instructions.
Search for materials

112 Suomi is a mobile application for calling the emergency services and for emergency geolocation.
More about application