The official transmission system for public safety announcements will be tested again on the national emergency number day 11 February 2022 at 11:20 a.m.

112 Day is a Finnish nationwide campaign to raise people’s awareness of what everyday safety is and how it can be promoted. 112 Day has traditionally been a joint event for different safety authorities, organisations and volunteers. Every year, local events are organised across the country and people are actively campaigning on social media.

Emergency Response Centre Agency to improve the accessibility of the 112 Suomi application and 112.fi website

The Digital Services Act, which entered into force in April 2019, obliges the public sector to comply with accessibility requirements. The act is based on the European Union’s Accessibility Directive. It is also influenced by the UN Convention on the Rights of Persons with Disabilities, which emphasises the involvement of special groups and the possibility to use services independently, including in the digital environment.

A new feature is being added to the 112 Suomi mobile app. Starting on August 17, you can use the app to submit a travel notification.

Emergency number 112 introduced in the EU 30 years ago

In July 1991, the European Union decided to introduce the common emergency number 112. Its purpose was to supplement national emergency numbers and make emergency services available through one and the same number in all EU Member States.

Financial statements for 2020 have been published 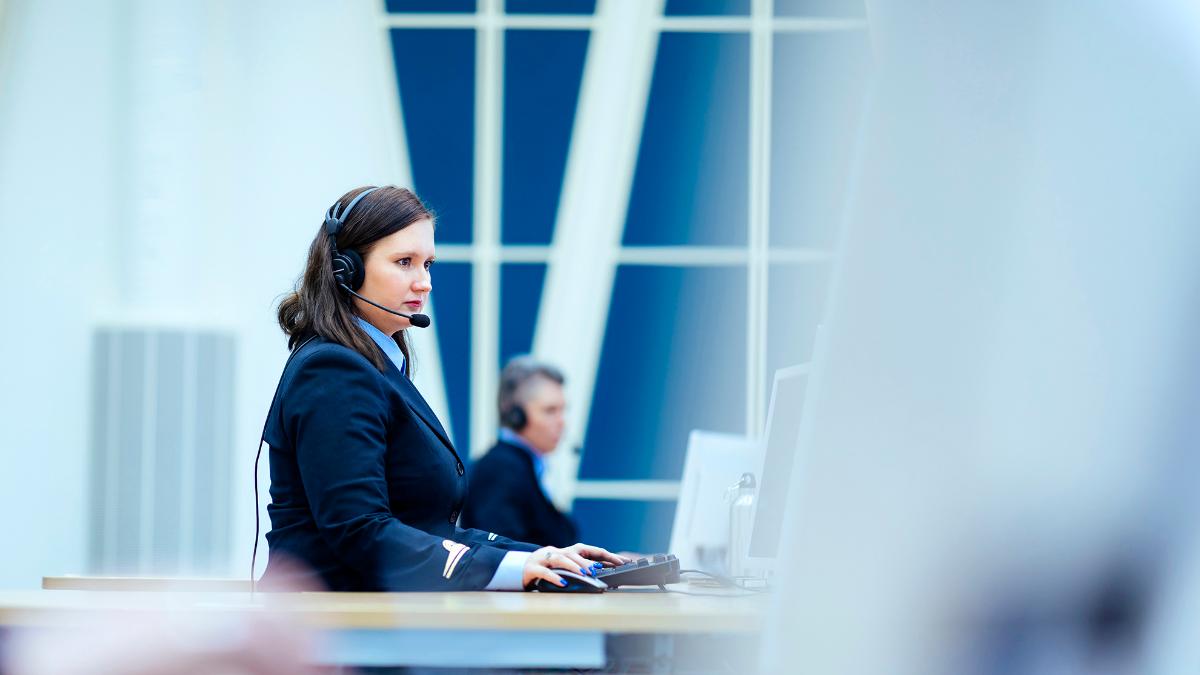 In the operating year 2020, the coronavirus pandemic and the related societal precautionary measures were reflected in the operations of the emergency response centres. The number of answered emergency calls decreased in the spring during the early stages of the pandemic and at the end of the year.

The total number of emergency calls decreased by 6% compared to the previous year. Last year, the Emergency Response Centre Agency received a total of 2,787,000 emergency calls, when the corresponding figure in 2019 was 2,951 000.

During the budget period, the Emergency Response Centre Agency's operating appropriations increased by 6.3% compared to the previous year. The use of funding decreased by 8.4% compared to the previous year. This was mainly due to the person-year shortage, the costs of the deployment of the new emergency response centre data system, and other changes in operations caused mainly by the coronavirus pandemic.

The Emergency Response Centre Agency prepared for an organisational reform – which was implemented at the turn of the year – and a new strategy for years 2021–2024. The strategy was confirmed in January 2021 and is based on the objectives of the joint strategy of the Ministry of the Interior, the forecasts of changes in the operating environment, and
the Agency's own development goals.